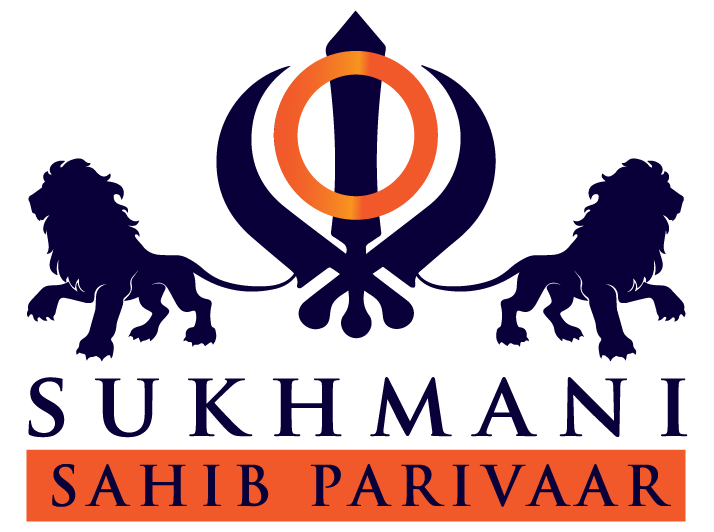 Over the years many members of the Sangat have been able to attend these events. Due to the very high demand in Sangat wishing to organise paath at their house, an evening kirtan amalgam was then also organised which meant 2 Smagams were running weekly at Sangat’s houses in the West London area.

SSP also carries the responsibility of picking up the rubbish left behind at the Southall Nagar Kirtan which takes place in April & November. This is not only a way of serving the Sikh community, but the local community in the area to help provide cleanliness in the area. All the rubbish is organised & put in bags ready for the local council.

Another aspect of the organisation is running Jora Ghar’s (Shoe Racks) at Mahaan Smagams across the UK. Jora Ghar’s are essential at all Smagams to keep the Sangat’s jore (shoes) safe & well looked after. These include thousands of shoes being store under a token system with volunteers as young as 5. 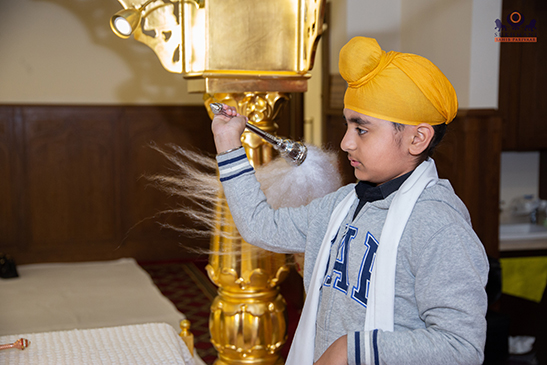 Over the past 20 years, Sukhmani Sahib Parivaar has helped many kids from a young age, build the confidence to do kirtan in public. 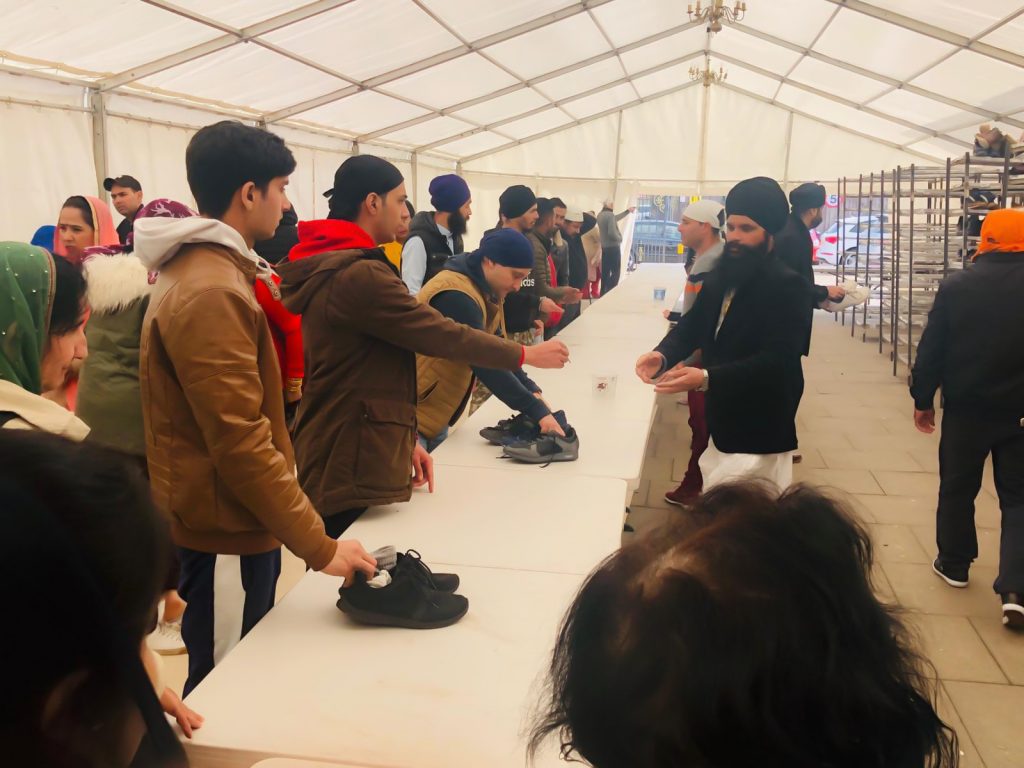 To inspire younger generations through Seva, to further advance the Sikh faith. Assisting the community in current affairs to prevent the damage that could be caused by certain affairs. To carry out events focusing on youth to help build their skills to a professional level. To carry out educational camps for the youth to help educate on worldly & religious affairs. 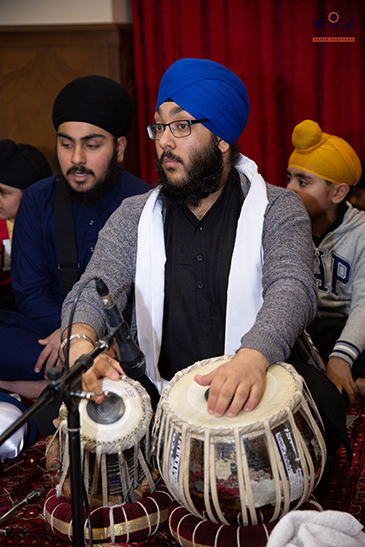 Over the past 20 years, SSP has come a very long way in serving the community. In celebration of the 20 years, Sukhmani Sahib Parivaar has announced plans & visions for the future.

These plans include carrying out much more than religious events and will allow the organisation to focus on the current affairs affecting the local community. A lot of things go unnoticed or are purposely brushed under the carpet due to the cultural influences of the community. SSP is taking a stance to change that after hearing some of the situations kids & families are going through these days.

These events will include running day camps for parents, youth & kids. Running regular events for the elderly in order to help them keep active and engaged with others. Running training for people of all ages to help develop skills in different sectors.

Eventually, we aim to take this organisation to an international level which will carry out the objectives of SSP in countries abroad.

Any cookies that may not be particularly necessary for the website to function and is used specifically to collect user personal data via analytics, ads, other embedded contents are termed as non-necessary cookies. It is mandatory to procure user consent prior to running these cookies on your website.